Using lines on pictures of real-world objects, the edges between shapes could serve to identify the number of objects in it.

A second approach uses convex and concave lines and boundaries between objects in a more theoretical domain, to identify trihedral vertexes between 3 faces, where objects are always considered in a general position of perspective where unusual cases are not considered.

These constraints create 18 different possibilities of junctions. With this catalog of positions, shapes can be identified to know if an object can exist in the domain defined above… but not in the real world.

Adding cracks, shadows, non-trihedral vertexes and light to the theoretical approach, the domain complexity increased with more than a 1000 junctions possibilities.

However, in the same manner as the theoretical approach, an algorithm that identifies junctions one by one with this catalog, a much wider array of objects can be identified to determine what their actual shape is and or if some ambiguity is left. 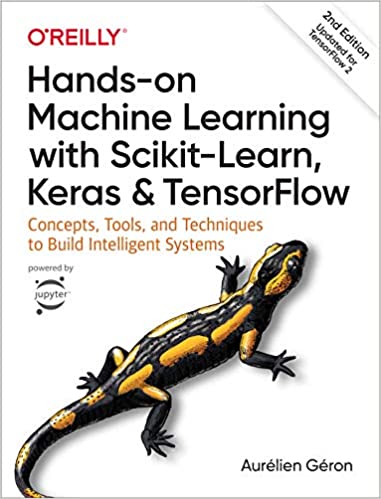