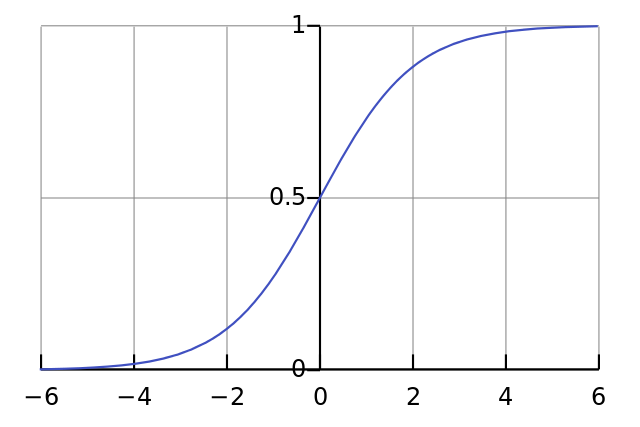 In this post are gathered the tutorials and exercises, called “mega-recitations”, to apply the concepts presented in the Artificial Intelligence course of Prof. Patrick Winston. END_OF_DOCUMENT_TOKEN_TO_BE_REPLACED

Neural nets are modeled upon real biological neurons, which have the following characteristics:

Characteristics that are not modeled

Several characteristics of biological neurons are not modeled in neural nets, as their purpose is not clearly understood in brain information processing.

In a neural net, the resulting vector z, is a function of the different inputs x[n], the weights w[n] and the thresholds t[n]. A neural net is therefore a function approximator.

By comparing a known desired results vector (such as the content of a picture) with the actual output vector, a performance function can be determined to know how well the neural net is performing.

Backpropagation is the name of the algorithm generally used to train a neural net.

Varying the weights little by little and with a certain randomization allows the performance function to measure if progress is being made or not, and to improve the weighing accordingly to progress towards an optimal performance.

The amount of computation of the performance function is linearly increased by the depth and squared by the width of the net.