This series of articles dives deeper into the actual applications of Machine Learning that are currently in use in many current technological processes and devices. 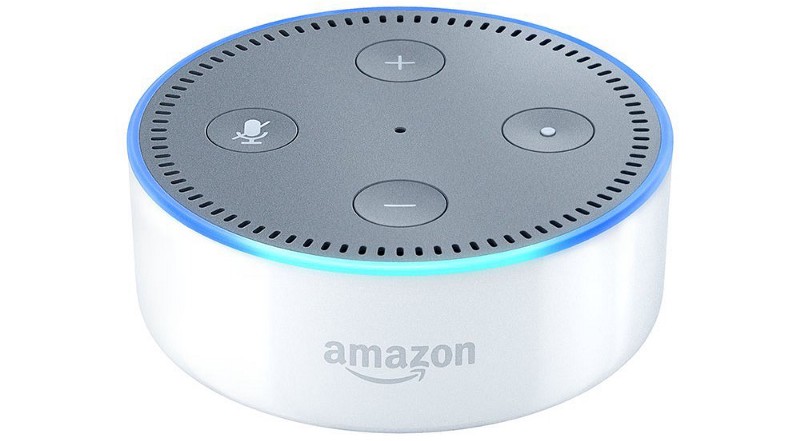 Through these posts entitled “Machine Learning is Fun!”, Adam Geitgey guides us step by step through the concepts, data, algorithms, code, results and pitfalls of machine learning applications from image, face and speech recognition to language translation and more. It also gathers several different sources for more details on each application and its development.

This series is really dense with detailed code, but it is also explained very clearly, step by step, with detailed illustration. It notably covers the use of a Convolutional Neural Network (including Generative Adversarial Network) and Recurrent Neural Network, together with some of their most prominent applications in daily life. It is a real course not to be missed for any ML developer!

Here is the list of posts with direct links:

By using the probability model discovery previously studied, certain concepts and ideas can be analyzed and merged if similar.

By analyzing the correspondences between clusters of two sets of data, certain data subsets regular correspondences can be sorted out. According to Prof. Patrick Winston, this system of correspondences is very likely to be present in human intelligence.

The most interesting applications are not to replace people with artificial intelligence but to work in tandem with people.

Using a lot of computing power and data becomes more common, but an interesting question is how little information is needed to work a certain problem.

In a semantic net, a diagram of relations between objects, essential notions can be defined as follows:

Another element of language is recording change in the evolution of objects during the unfolding of stories.

Language also tracks movement in the description of actions.

An agent makes an object move from a source to a destination using a instrument. A co-agent may be involved, the action might be aimed towards a beneficiary, and the motion may be helped by a conveyance, etc. In English, preposition tend to be used to define the role of each part in the action, enabled recording of interactions.

Language corpuses, such as the Wall Street Journal Corpus, are generally composed of 25% of transition or trajectory.

Agents’ action determine transitions in the semantic net, which result in trajectories.

Each type of story implies a number of characteristics that correspond to the situation. Example: events can be disasters or parties, they have a time and place, involved people, casualties, money, places…

What is Artifical Intelligence?

Algorithms, enabled by constraints, exposed by representations, that support the building of models targeted at thinking, perception and action, and the loops that tie them together.

How to approach a problem

Generate solutions and test to obtain positive or negative results.

This approach involved building generators with certain properties: not redundant (should not give the same solution twice), they should also be informable (able to select a category and disregard other)

Being able to name what you’re talking about gives you power over it, to understand and solve problems. Naming things grants power over concepts.

Difference between trivial and simple

Trivial ideas implies that they are worthless, useless. In AI, the most simple ideas are often the most powerful.

The benefits of language